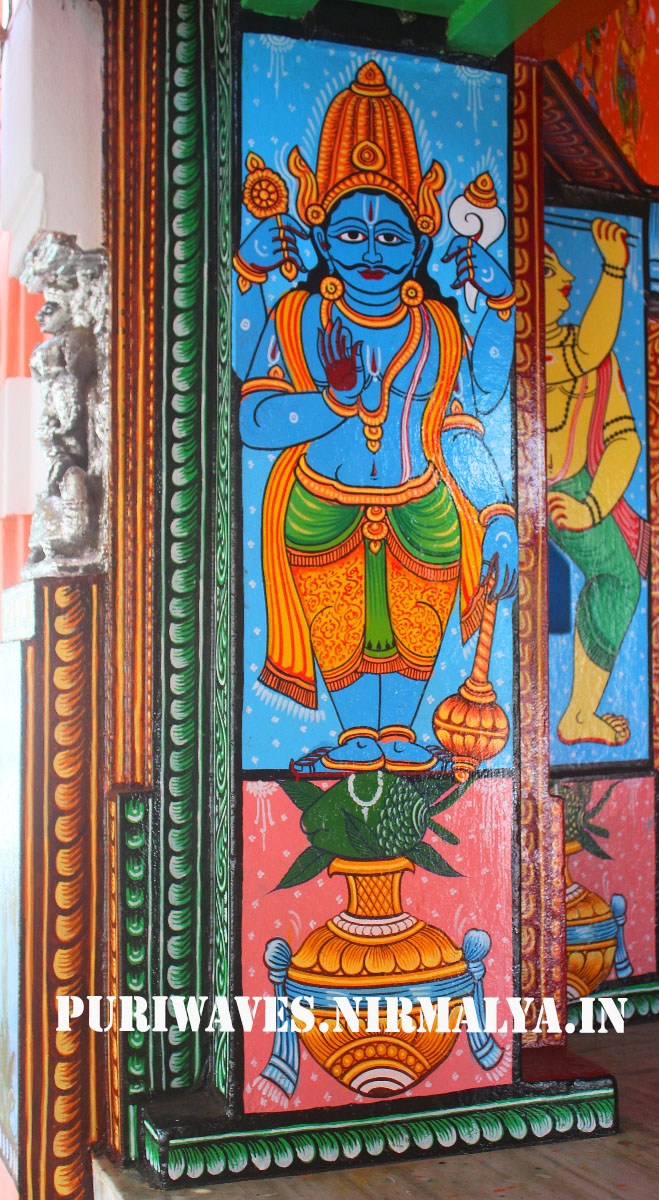 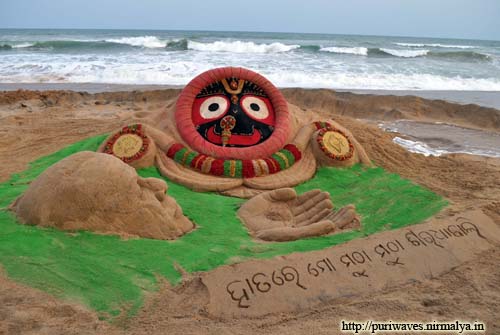 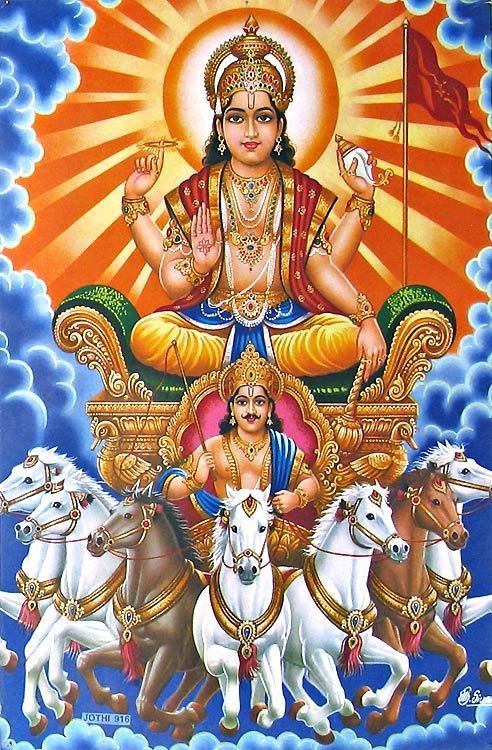 You can find out more about which cookies we are using or switch them off in settings.

To avail certain sites / services on our websites, users are required to provide certain information for the registration process namely:- a) your name, b) email address, c) sex, d) age, e) PIN code , f) credit card or debit card details g) medical records and history h) sexual orientation, i) biometric information, j) password etc., and / or your occupation, interests, and the like.. The Information as supplied by the users enables us to improve our sites and provide you the most user-friendly experience. All required information is service dependent and Odishsamvad.in may use the above said User information to, maintain, protect, and improve its services (including advertising services) and for developing new services Such information will not be considered as sensitive if it is freely available and accessible in the public domain or is furnished under the Right to Information Act, 2005 or any other law for the time being in force.

https://puriwaves.nirmalya.in includes links to other websites. Such sites are governed by their respective privacy policies, which are beyond our control. Once you leave our servers (you can tell where you are by checking the URL in the location bar on your browser), use of any information you provide is governed by the privacy policy of the operator of the site you are visiting. That policy may differ from ours. If you can’t find the privacy policy of any of these sites via a link from the site’s homepage, you should contact the site directly for more information. Our web servers automatically collect limited information about your computer’s connection to the Internet, including your IP address, when you visit our site. (Your IP address is a number that lets computers attached to the Internet know where to send you data — such as the web pages you view.) Your IP address does not identify you personally. We use this information to deliver our web pages to you upon request, to tailor our site to the interests of our users, to measure traffic within our site and let advertisers know the geographic locations from where our visitors come.

INFORMATION SHARING
https://puriwaves.nirmalya.in shares the sensitive personal information to any third party without obtaining the prior consent of the User in the following limited circumstances: a) When it is requested or required by law or by any court or governmental agency or authority to disclose, for the purpose of verification of identity, or for the prevention, detection, investigation including cyber incidents, or for prosecution and punishment of offences. These disclosures are made in good faith and belief that such disclosure is reasonably necessary for enforcing these Terms; for complying with the applicable laws and regulations. b) https://puriwaves.nirmalya.in proposes to share such information within its group companies and officers and employees of such group companies for the purpose of processing personal information on its behalf. We also ensure that these recipients of such information agree to process such information based on our instructions and in compliance with this Privacy Policy and any other appropriate confidentiality and security measures.

ACCESSING AND UPDATING PERSONAL INFORMATION
When you use https://puriwaves.nirmalya.in’s websites, we make good faith efforts to provide you, as and when requested by you, with access to your personal information and shall further ensure that any personal information or sensitive personal data or information found to be inaccurate or deficient shall be corrected or amended as feasible, subject to any requirement for such personal information or sensitive personal data or information to be retained by law or for legitimate business purposes. We ask individual users to identify themselves and the information requested to be accessed, corrected or removed before processing such requests, and we may decline to process requests that are unreasonably repetitive or systematic, require disproportionate technical effort, jeopardize the privacy of others, or would be extremely impractical (for instance, requests concerning information residing on backup tapes), or for which access is not otherwise required. In any case where we provide information access and correction, we perform this service free of charge, except if doing so would require a disproportionate effort. Because of the way we maintain certain services, after you delete your information, residual copies may take a period of time before they are deleted from our active servers and may remain in our backup systems

INFORMATION SECURITY
We take appropriate security measures to protect against unauthorized access to or unauthorized alteration, disclosure or destruction of data. These include internal reviews of our data collection, storage and processing practices and security measures, including appropriate encryption and physical security measures to guard against unauthorized access to systems where we store personal data. All information gathered on https://puriwaves.nirmalya.in is securely stored within the https://puriwaves.nirmalya.in controlled database. The database is stored on servers secured behind a firewall; access to the servers is password-protected and is strictly limited. However, as effective as our security measures are, no security system is impenetrable. We cannot guarantee the security of our database, nor can we guarantee that information you supply will not be intercepted while being transmitted to us over the Internet. And, of course, any information you include in a posting to the discussion areas is available to anyone with Internet access. However the internet is an ever evolving medium. We may change our privacy policy from time to time to incorporate necessary future changes. Of course, our use of any information we gather will always be consistent with the policy under which the information was collected, regardless of what the new policy may be. We use third-party advertising companies to serve ads when you visit our Web site. These companies may use information (not including your name, address, email address or telephone number) about your visits to this and other Web sites in order to provide advertisements about goods and services of interest to you. In the event you have any grievance relating to the processing of information provided by you, you may contact our Grievance Officer, at Contact@https://puriwaves.nirmalya.in or write at the following address:

Strictly Necessary Cookie should be enabled at all times so that we can save your preferences for cookie settings.

If you disable this cookie, we will not be able to save your preferences. This means that every time you visit this website you will need to enable or disable cookies again.